On Friday, February 9th of 2018, President Donald J. Trump signed into law H.R. 1892 entitled the Bipartisan Budget Act of 2018 (hereinafter “BBA”) just hours after the Senate passed the bill by a vote of 71-28 and the House of Representatives passed the bill by a vote of 240-186. The BBA resolved numerous non-tax law-related issues for the federal government on a bipartisan basis including but not limited to raising the debt ceiling; domestic and military spending; community health care; and disaster relief. In addition, the BBA includes tax relief for certain disasters, a retroactive one-year tax extenders package for statutory tax incentives that previously expired on December 31, 2016, including several highly prevalent energy tax incentive programs pursuant to I.R.C. § 179D and I.R.C. § 45L, amongst a highly diverse array of other statutory tax provisions. 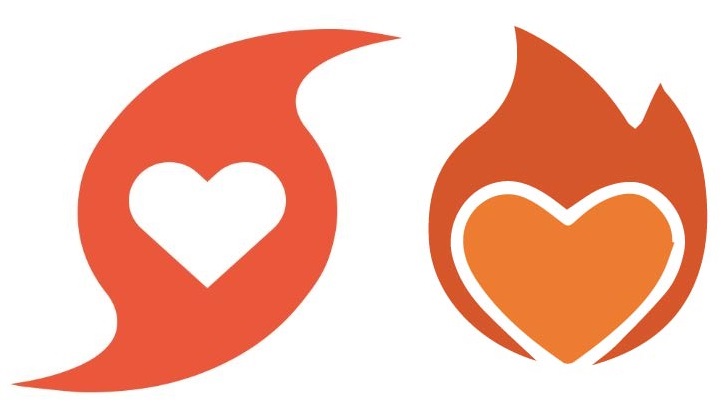 The BBA provides disaster relief tax benefits for individuals and business entities affected by the California wildfires, including but not limited to access to their retirement funds, the temporary suspension of limits on deductions for charitable contributions, and the allowance of deductions for personal casualty disaster losses. The BBA further extends tax relief previously provided for hurricanes Harvey, Irma and Maria to include disaster areas that were declared between the periods of September 21, 2017, through October 17, 2017.

The Tax Impact on Individuals and Business-Entities

The BBA affords an extension for many previously expired statutory tax provisions for individuals and business entities, and the extension and phasedown of many energy tax incentive programs.

The subsequent synopsis will outline just some of the primary statutory tax provisions affecting Individuals that previously expired on December 31, 2016, but was retroactively reinstated, but only through December 31, 2017, including but not limited to:

The subsequent synopsis will outline just some of the primary statutory tax provisions affecting Business-Entities that previously expired on December 31, 2016, but was retroactively reinstated, but only through December 31, 2017, including but not limited to:

The subsequent synopsis will outline just some of the primary statutory tax provisions in connection to many of the most popular energy tax incentive programs that previously expired on December 31, 2016, but were retroactively reinstated, but only through December 31, 2017, unless otherwise noted, including but not limited to:

The BBA also includes many tax provisions that were not previously addressed within the historic and far-reaching Tax Cuts and Jobs Act of 2017 (hereinafter “TCJA“) which was previously signed into law by President Donald J. Trump on December 22, 2017. These tax provisions include but are not limited to:

The funding for the federal government has been successfully extended, the debt ceiling raised, and a bipartisan agreement has been productively reached with respect to many essential and highly diverse budgetary issues. Many of the temporary tax extenders that had previously expired on December 31, 2016, are now extended through December 31, 2017, while a number of additional tax provisions have been introduced into the Code.  The U.S. tax regime has undergone a significant paradigm shift over the past few months between both the newly enacted TCJA and the BBA and I fully expect a series of administrative authorities to be issued in the coming months in connection to Treasury Regulations (i.e., either in the form of Proposed Treasury Regulations, Temporary Treasury Regulations, and/or Final Treasury Regulations), Revenue Procedures and Revenue Rulings to provide a proper framework around the scope and application of these far-reaching tax law changes affecting both individual taxpayers and business-entity taxpayers alike.

Peter J. Scalise serves as the Federal Tax Credits & Incentives Practice Leader for the Americas at PM Business Advisors, LLC. Peter is a highly distinguished BIG 4 Alumni Tax Practice Leader and has over twenty-five years of progressive CPA Firm experience developing, managing and leading multi-million dollar tax advisory practices on a regional, national, and global level. Peter serves on both the Board of Directors and Board of Editors for The American Society of Tax Professionals (ASTP) and is the Founding President and Chairman of both The Northeastern Region Tax Roundtable and The Washington National Tax Roundtable, operating divisions of ASTP.