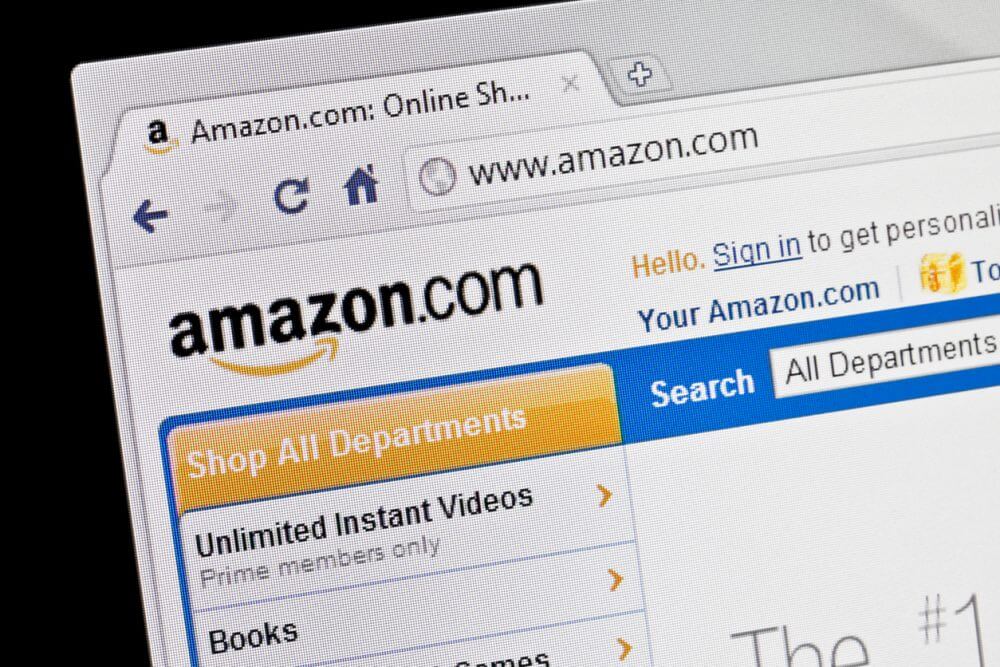 Amazon has been slow in collecting sales taxes in small and sparsely populated states where it does not have any physical presence such as corporate offices, data centers, or distribution centers. The company has historically relied on a 1992 court decision (Quill Corp. v. North Dakota) that prohibits states from forcing out-of-state retailers to collect taxes if they don’t have a physical presence in the state.  The National Conference of State Legislature estimates that the United States lost out on $23.3 billion in revenue in 2012 alone because they were not able to collect sales tax from online purchases1. When the vendor does not collect sales tax on purchases, the purchasers are supposed to comply with their state and local sales tax regulations by reporting the applicable use tax on their own tax returns that are filed with the state. However, the reality is that most purchasers do not declare this liability properly. By Amazon collecting sales tax on all of its applicable sales, purchasers will see an increase in the total price of the items they purchase from Amazon, and that states will see an increase in their tax revenue. 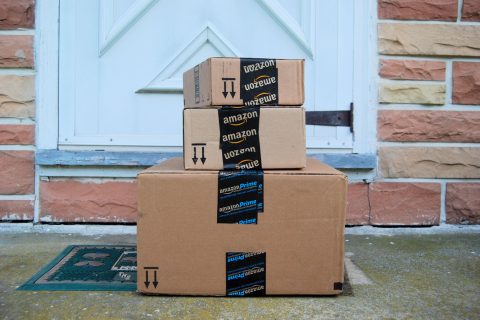 There have been a series of highs and lows for remote sellers in 2017. Although the Amazon decision will only put more pressure on smaller remote sellers to collect sales tax in all states, a recent decision by the South Dakota Circuit Court to disallow an economic nexus rule was a huge win. Layer on top of that the new reporting rule for remote sellers in Colorado, effective July 1st , 2017; it’s no wonder remote sellers are at a lost on how to handle these complex and ever changing rules.