On October 3rd of 2016, the Internal Revenue Service (hereinafter “the Service”) issued Final Treasury Regulations setting forth guidance on research and development efforts in connection to Internal Use Software (hereinafter “IUS”) for purposes of claiming the Research & Development Tax Credit (hereinafter “RTC”) under I.R.C. § 41. 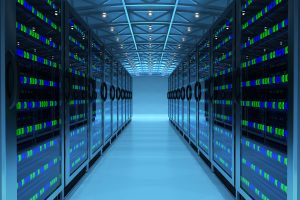 Select IUS initiatives may be eligible for the RTC if, among other things, the software adheres to the three attributes of the high threshold of innovation test: (1) the software is innovative in that would result in a measurable improvement that is substantial and economically significant if the development is or would have been successful; (2) the development involves significant economic risk and there is substantial uncertainty due to technical risk; and (3) the software is not commercially available for use by the taxpayer in that the software cannot be purchased, leased, or licensed and used for the intended purpose without modifications that would satisfy the innovation and significant economic risk requirements. 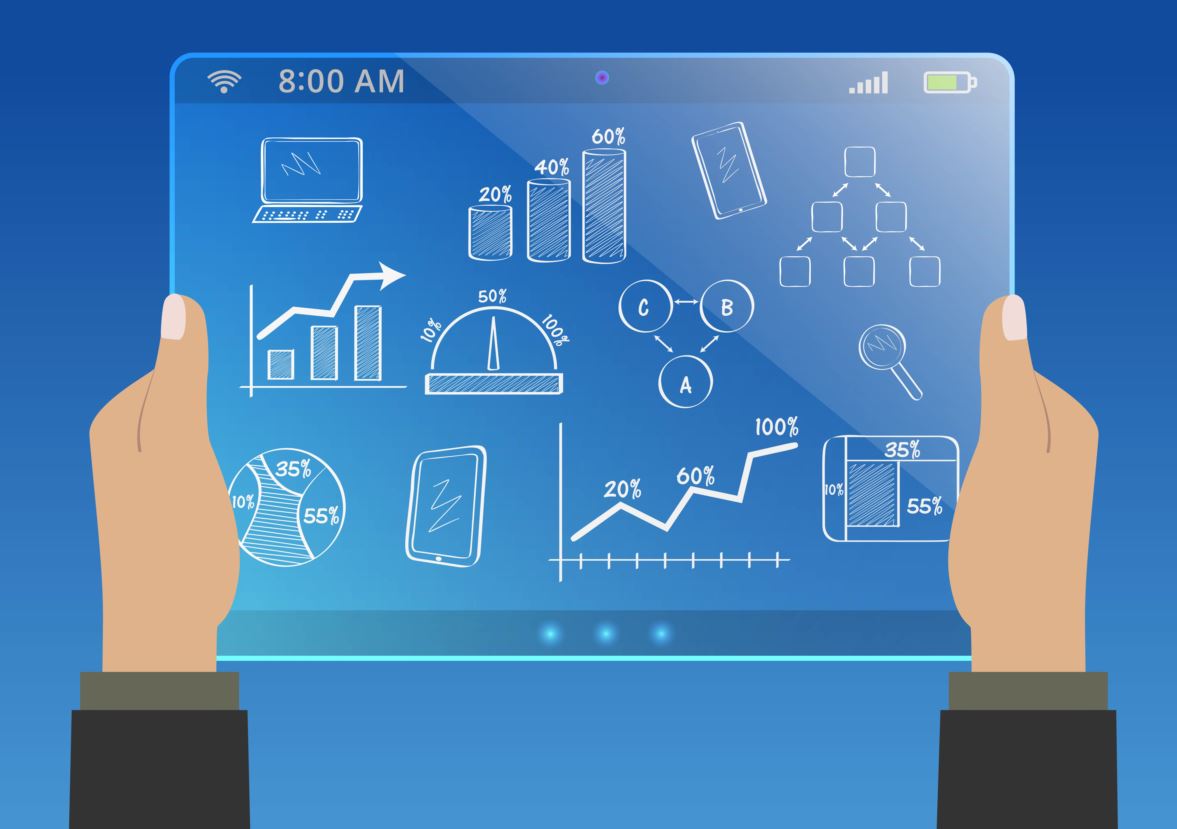 For software that serves both internal uses and external uses (i.e., Dual Function Software), the FinalTreasury Regulations presume that such software is developed primarily for a taxpayer’s internal use.  However, this presumption does not apply in connection to the portion of the software for which the taxpayer can identify a subset of elements that enable the taxpayer to interact with third parties or allow third parties to initiate functions or review data on the taxpayer’s system. It should be duly noted that the Final Treasury Regulations provide a safe harbor that allows a taxpayer to include 25% of the Qualified Research Expenditures (e.g., Wages, Supplies, and 3rd Party Contract Research) of the Dual Function Software in computing the amount of the taxpayer’s RTC so long as the research constitutes qualified research and the use of the Dual Function Software by third parties is reasonably anticipated to constitute at least 10% of its use.

The Final Treasury Regulations make clear that whether software is developed primarily for internal use depends on the intent of the taxpayer and the facts and circumstances as they exist at the beginning of the software development process.  However, it should be duly noted that the Final Treasury Regulations leave open the question of what actually constitutes the beginning of the software development phase and therefore creating some uncertainty for taxpayers. Conceivably further administrative guidance may be later disseminated to the public that will address this matter and provide better clarity to get to a sustainable tax return filing position. It is imperative that taxpayers recognize that absent such administrative guidance, there is certainly some level of interpretation and tax compliance risk that needs to be mitigated as the Service could take the position that the taxpayer did not have the necessary intent at the proper time. This is particularly possible if the purpose of the software development changes over a period of time that could conceivably span over multiple taxable years.

Please contact Peter J. Scalise, Federal Tax Credits & Incentives Practice Leader for PM Business Advisors for a complimentary consultation to discuss the scope and application of the new Final Treasury Regulations governing IUS R&D Tax Credit Claims and its potential impact on your client’s tax returns and financial statements.  Peter can be reached at (212) 835-2211 or at pscalise@pmba.com.