On Thursday, November 2nd the House of Representatives released a draft of their tax reform legislation entitled “The Tax Cuts and Jobs Act ” as presented by the Ways and Means Chairman Kevin Brady (R-TX). This legislation represents the largest proposed transformation of the U.S. tax code in more than thirty years. While both changes are expected in the committee markup phase and the Senate will certainly bring its own priorities to the process, this release is the first bill text we’ve seen from a tax-writing committee. The goal of President Trump and the Republicans in Congress is to have a final tax bill enacted ideally before the Thanksgiving break but certainly before the calendar year-end of 2017. The subsequent synopsis will serve to highlight just some of the more significant provisions of this bill in its current form and its impact on both individuals and businesses.

The Tax Impact on Individuals and Families 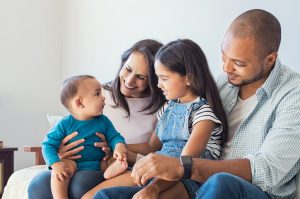 The Tax Impact on Businesses 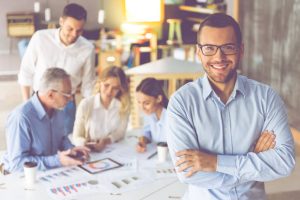 The Tax Impact on Estate and Gift Tax Planning

While the road to tax reform accelerates in the coming weeks leading up to the calendar year-end, both the House of Representatives and the Senate must still compromise and present President Trump with a unified bill before any tax reform can be signed into law which may prove to be overly ambitious to be accomplished on or before December 31, 2017.