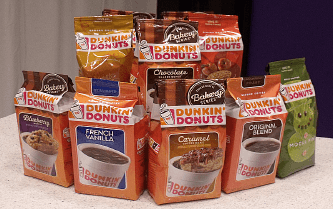 Unfortunately, this is not an uncommon occurrence. While Washington D.C. is fighting to simplify how sales tax should work through the Marketplace Fairness Act,  the state governments and local municipalities continue to add complexity to the system. Yes, even a company as large as Dunkin’ Donuts does not have the resources to track sales tax changes in all 50 states. For example, in New York alone, during 2015 53 different advisory opinions (Technical Service Bulletins or TSB) were issued regarding how sales tax should apply to New York businesses. Franchises such as Dunkin’ Donuts have an even greater challenge. Although they do offer the technology through their Point of Sale systems to assist franchisees in making the determinations regarding how sales tax should be applied, it is up to the local franchise to ensure the proper tax decisions are made. Food and beverage products can add yet another layer to the sales tax challenge. For example, in New York, a sliced bagel with cream cheese is subject to sales tax while an unsliced bagel is not (BYOCC – Bring Your Own Cream Cheese).

So how can a CPA be proactive and assist their clients in avoiding similar pitfalls? We suggest an annual “check-up” for any client with significant sales tax collection concerns. Many of our clients have a sales tax matrix that they update on an annual basis. The matrix shows the taxability of products across various states or even cities. For example, New York City taxes certain health and fitness clubs while the remainder of New York State does not. This is not the only service that New York City taxes exclusively. 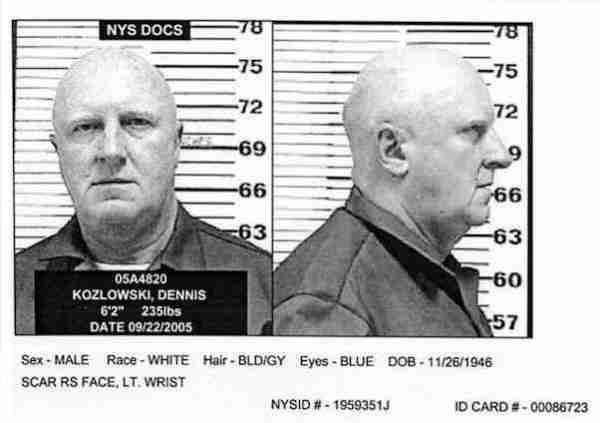 January and February is a great time to update your client’s sales tax matrix since many new legislative changes will come into effect. Whether completed internally or utilizing an outside firm with sales tax expertise, the cost is low and the return high as you provide your clients with the “peace of mind” that they are accurately collecting sales tax. Don’t forget the responsibility to properly collect and remit sales tax belongs to your client. If a mistake is made, not only will the company be liable, but in most states the owner will be personally liable as well. Who can forget the former chairman of Tyco International Dennis Kozlowski, who was sentenced to up to 25 years for tax evasion including $2M on sales tax related to various pieces of artwork. Mr. Kozlowski was released in 2014 after serving six years.