The Work Opportunity Tax Credit (WOTC) is a Federal tax credit available to employers that hire individuals from certain target groups who have faced substantial barriers to employment or live in empowerment zones, which are economically distressed communities designated by the government for aid. On December 18, 2015 President Obama signed into law the Protecting Americans from Tax Hikes Act of 2015 (the PATH Act) that extends and modifies the WOTC Program. 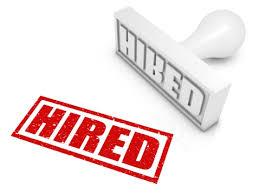 Employers were able to submit applications retroactively for employees who were hired between January 1, 2015 and August 31, 2016, however, that has since ended as all retro applications were due by September 28, 2016. This should not discourage companies from taking advantage of this credit on an ongoing basis, as the maximum tax credit ranges from $1,200 to $9,600 depending on the employee. All firms with high turnover, specifically those in big cities which have empowerment zones should take advantage of this credit. 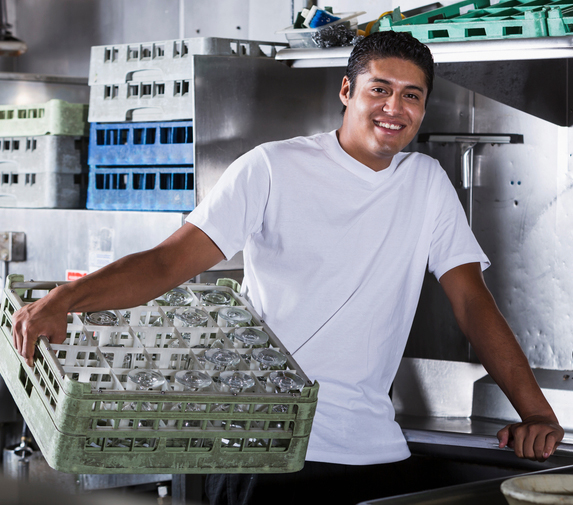 In addition, New York has its own program called the “Urban Youth Jobs/New York Youth Jobs Program” for unemployed, disadvantaged youth aged 16-24 who live in New York State, which began in 2012. Businesses can earn a refundable tax credit of up to $5,000 for eligible youth starting work between January 1, 2016 and December 31, 2016. This program uses many of the target group characterizations used by the federal government, however, permits additional criteria for eligibility.
CPA firms should inquire whether their clients could benefit from these programs and encourage, whenever possible, that they are taking advantage of this credit. No matter which state a company is domiciled in, the federal credit extends to all 50 states and Puerto Rico. 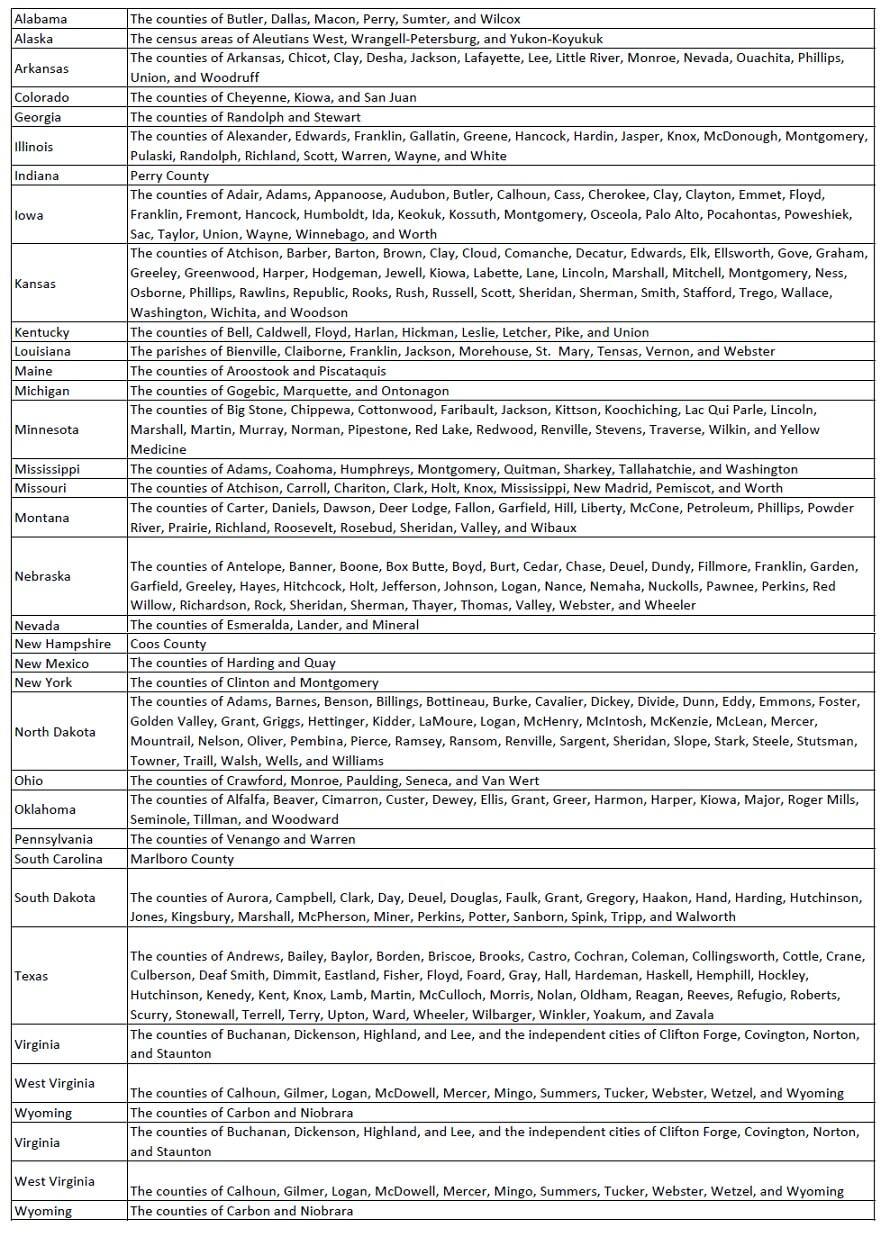 Please contact Frank Fioretti, Senior Associate for PM Business Advisors for a complimentary consultation to discuss the benefits of the Work Opportunity Tax Credit and the NY Urban Youth Credit and its potential impact on your client’s tax returns and financial statements.  Frank can be reached at 212-835-2218 or at ffioretti@pmba.com.