The Work Opportunity Tax Credit (“WOTC”) is a Federal Tax Incentive Program to encourage employers to hire and retain employees from specific target groups such as: veterans, qualified youth, and social assistance recipients. Although these tax credits range in value depending on the category of employee and length of employment, your company can receive a tax credit of up to $9,600 per new hire.

How the WOTC Program Works

The WOTC Program requires the completion of several forms by the employee at the time they are hired. These forms need to be received by the correct state agency within 28 days of hire. 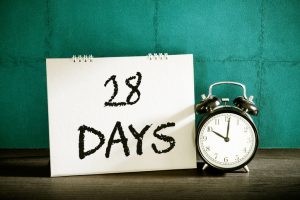 The WOTC is an initiative that requires employers to take swift action in order to take full advantage of the credit. Too often, a lapse in record-keeping can cause a qualified applicant to not be considered for the credit. The federal government requires that the application be processed within 28 days from the applicant’s hire date. Interview date, date of 8850 signature, and start date are not considered in determining the deadline date for the application. 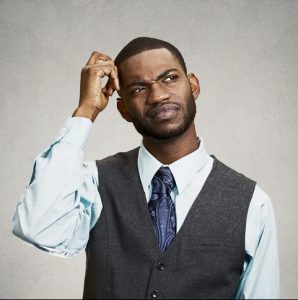 In many instances, qualified candidates are denied due to a misunderstanding of the time frame that is needed in order to be considered qualified for a target group. Applicants that would qualify for the target group “The Beneficiary or Family Member of a SNAP or TANF Recipient” often only verify that someone in their family received either SNAP or TANF benefits but fail to correctly specify the time frame in which the benefits were received. The window in which the benefits were received is very short, and often applicants received the benefits in a period that dates much further back than the allotted time allowed. 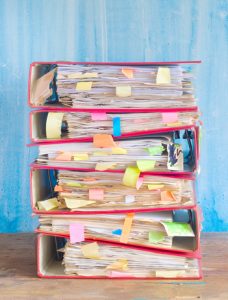 In most cases, states that process WOTC applications have databases that can confirm whether a person received SNAP or TANF benefits, lives in an empowerment zone, or received long-term unemployment compensation. However, in some instances, these states either make a mistake or cannot confirm whether the information given is factual. In these circumstances, it is necessary to provide supporting documents to verify the applicant is qualified.

Trying to appeal a state decision without this information will cause an applicant that may have been qualified to remain denied.

Having a prepared team that focuses on avoiding these three major pitfalls can help the state expedite the process of certifying your applications, increase your approval percentages, and save you time appealing applications.