The Work Opportunity Tax Credit (WOTC) program is a Federal tax incentive program that can provide a huge tax relief to employers who hire people from specific demographics that include veterans and welfare recipients. Since its inception in 1996, many changes have happened to the program. The most recent addition was for employees hired on or after January 1, 2016; a new-targeted group was added to include Qualified Long-Term Unemployment Recipients.

What Changes Can We Expect?

In April 2017, a bill H.R. 2209, Helping to Encourage Real Opportunities (HERO) for At-Risk Youth Act,  was brought before the House of Representatives and the Senate that would amend the Internal Revenue Code of 1986 to expand the WOTC for certain youth employees. 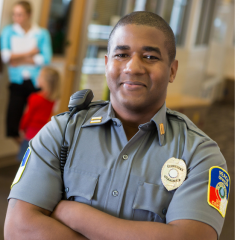 Creating an “At Risk Youth” Category 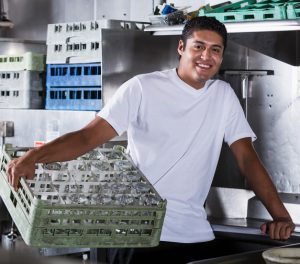 As of now, the bill is sitting with the House or Representatives and the Senate so it is difficult to predict when or if it will be passed. However, it is unlikely that the proposed WOTC legislation would not be accepted or would be drastically modified as currently written as this program supports numerous representatives’ initiatives to encourage job growth and reduce poverty levels in the United States.

Please contact Frank Fioretti, Senior Associate for PM Business Advisors for a complimentary consultation to discuss the benefits of the Work Opportunity Tax Credit and the NY Urban Youth Credit and its potential impact on your client’s tax returns and financial statements.  Frank can be reached at 212-835-2218  or at ffioretti@pmba.com.