Arable Labs is a technology start-up in Princeton, New Jersey, breaking new ground in the agriculture sector. It was co-founded in 2014 by Adam Wolf, who today serves as the company’s Chief Scientist. Wolf came to New Jersey to take a research position at Princeton University, where he and his co-founders incubated the ideas that would underly Arable Labs’ technology. They determined that New Jersey, combining a strong software engineering pool and a deep agricultural research and farming heritage, would be ideal for launching the company.

Wolf describes Arable as a data and analytics company focused on supply chain and risk management in agriculture, something, he says, no one has tackled before. Arable does this by monitoring conditions in its clients’ fields via a proprietary device and then analyzing the data it gathers via the specialized software it developed. Arable monitors and analyzes some 40 conditions, including weather, irrigation levels, and crop health.

Financed through government grants and venture funding, Arable has obtained patents for its technology and processes. It rapidly attracted small-to-enterprise-level clients across the U.S. and abroad. Like most savvy start-ups, Arable sought to push additional capital raises as far into the future as possible to increase its value before further diluting ownership.

Adam Wolf learned about these incentives when PMBA’s National Tax Credit Practice reached out to him via email. According to Wolf, “I was intrigued, and we had an initial conversation. They were smart and utterly clear about how it works, but I thought it was too good to be true. I checked with our tax accountant, and sure enough, this was real. For every start-up, cash is king. I know it’s more complicated than this, but to me, it amounts to free money on the table, and it’s obvious to take advantage of it.”

Wolf did some homework and was impressed with PMBA’s reputation in the industry and decades of experience in this narrow line of business. Arable launched a partnership with PMBA to establish its qualifications for the incentive programs and make the application. 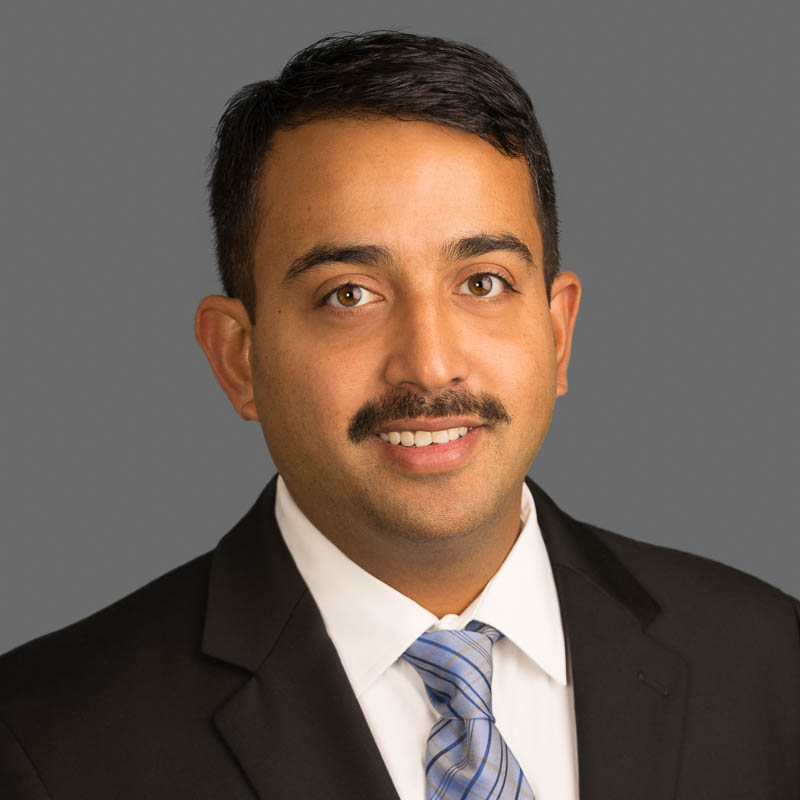 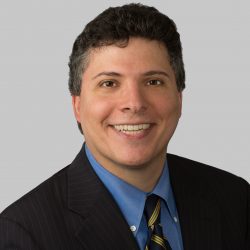 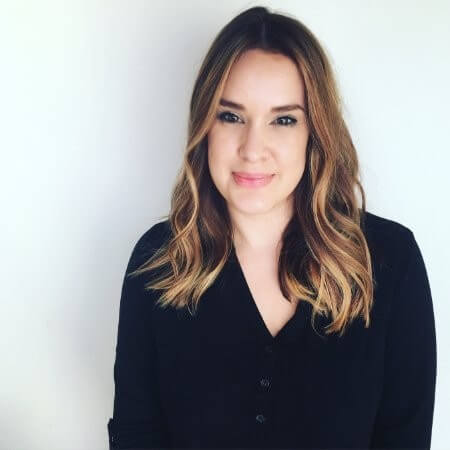 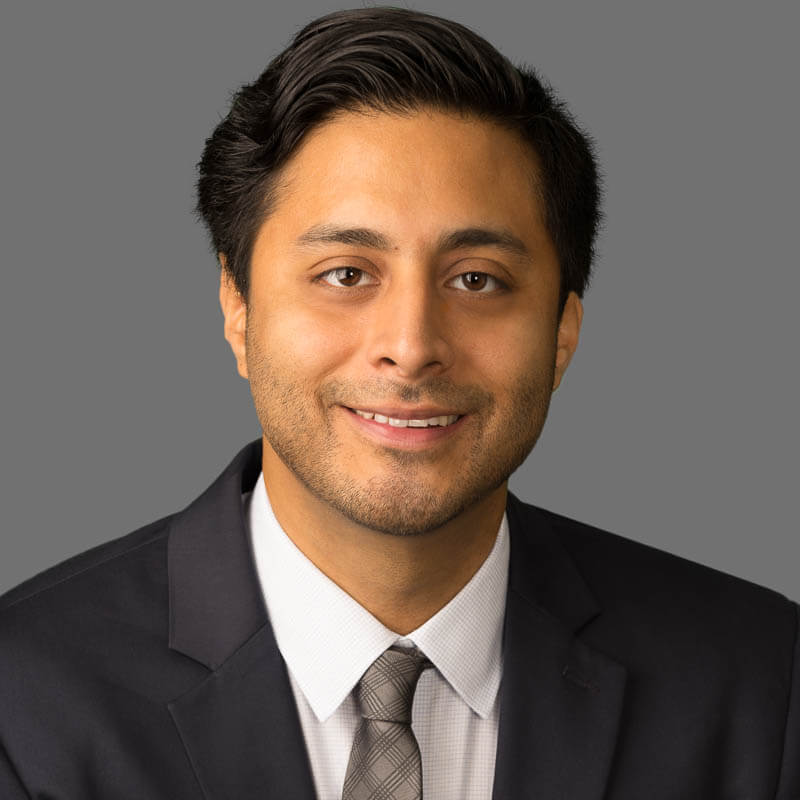 Making a successful application for R&D tax credits at the federal and state levels and New Jersey NOL sales is a highly complex process. PMBA took Arable through the four-step qualifying process for federal R&D tax credits. This process also helped identify what payroll is related to qualifying research and development activities. Once qualified per the federal guidelines, Arable was also qualified for the New Jersey R&D payroll tax credit.

Arable’s application for the incentives was filed with the New Jersey Economic Development Authority (NJEDA). Its corporate business tax returns were filed in time for the deadline for June 30 of the application year – 2017.

The work, as outlined above, is a simplification of the full process. PMBA walked Arable through developing the documentation and addressing the nuances of the requirements.  The result was that Arable was approved for nearly 100 percent of its NOL sales.

The sales of its NOLs and its federal and state R&D payroll tax credits yielded non-dilutive cashback to Arable equal to 26 percent of its business investment in New Jersey. The company is now in its third year of benefitting from these valuable programs.